We Connect You To the World 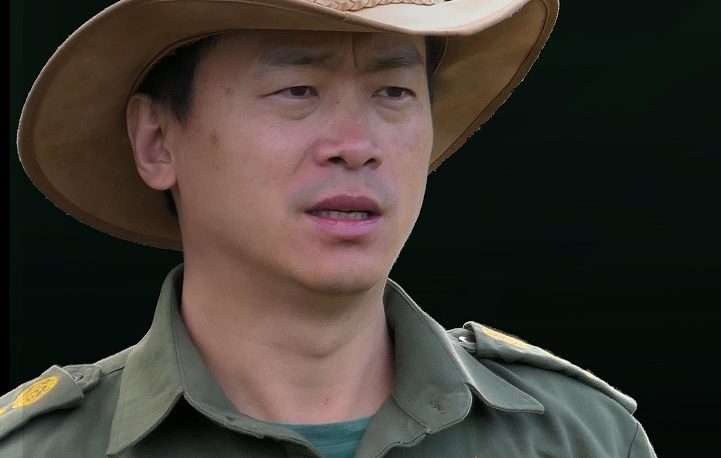 Qiang Zhuo (known as Simba) is Chief Scientist of the Nature Guardian Wildlife Conservation Center of Kenya. He is the first person from China to go deep into the African wilderness to work on wildlife conservation. For ten years now, Qiang Zhuo has made his home in a tent in the Maasai Mara area of Kenya to be with the lions. He has become close with the local Maasai tribal people and helped them turn land into wildlife protection areas, including the Ol Kinyei Conservation Area. He established a new wildlife conservation model: community-engaged wildlife protection. This new approach to conservation has greatly expanded the income levels of the local Maasai community, as well as improved education and tribal welfare. It has also effectively reduced poaching and conflicts between humans and wildlife, transformed the relationship between the Maasai and the lion from one of enemies to interdependent stakeholders. In 2018, his Ol Kinyei Conservation Area was selected by the International Union for Conservation of Nature as one of the 15 best green reserves in the world.

Qiang Zhuo is also the first Chinese person to register a non-profit public welfare organization in Africa. His legendary experience of living in the African wildness with lions has inspired thousands of Chinese to dedicate themselves to wildlife protection worldwide. In addition, he has long been committed to educating the public to understand the significance of wildlife protection through participation in various international conferences, and filming documentaries, including “Lion Heart” by the History Channel. He has given lectures at many universities across the world, including Harvard University, MIT, and Oxford University.